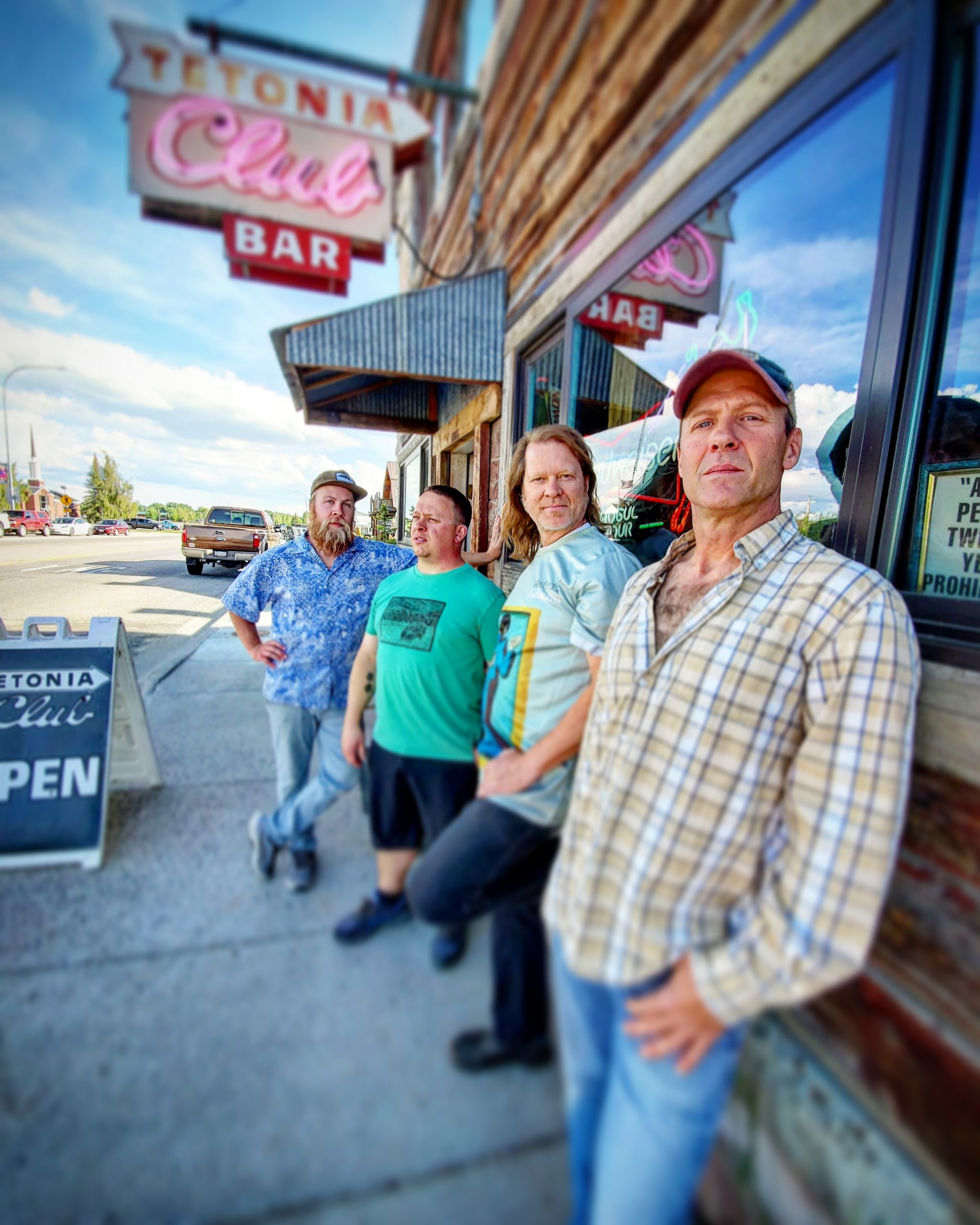 Ticket to Space was formed in early 2018 and brings together some of Teton Valley’s finest musicians in this originals-based project dedicated to bringing cosmic mountain groove music to the masses. David Bundy (Aaron Davis & the Mystery Machine, Wyatt Lowe and the Mayhem Kings, & others) lays down the low end on the bass and is our primary vocalist. Tom Toxby (Irie Still, Sensei, Angie Stevens Band) honed his 6 string chops in the Denver music scene for many years before touching down in the valley in 2014. Mike Patton (Aaron Davis & the Mystery Machine, Brother Wolf, Calle Mambo) who traveled the world for years as a pianist and musical director on cruise ships, brings a wealth of experience and keyboard sounds to the band. Lyle Newcomb lays down the beats on the drum kit, bringing the grooves so necessary for liftoff.

Ticket to Space plays original music with some select covers, and currently has a 3+ hour setlist for any occasion. 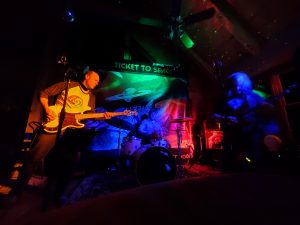 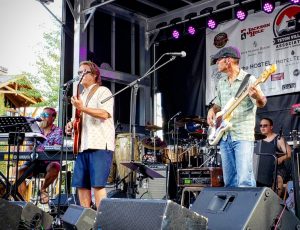 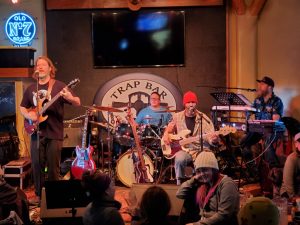