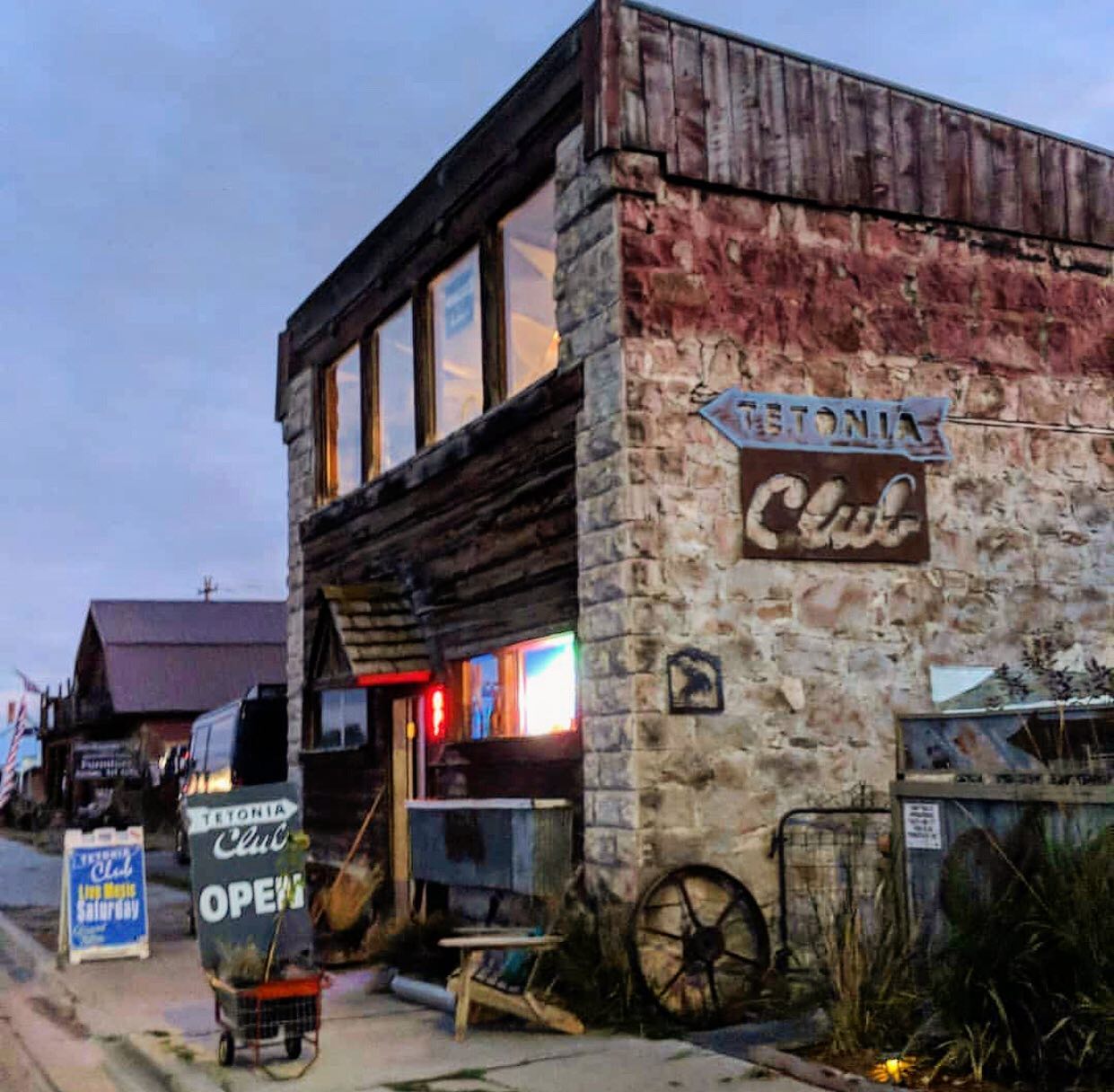 After a long hiatus, Teton Valley’s first bar has reopened its doors. The Tetonia Club was first opened in 1912 and since that time it has had several owners. Five-time World Pro Mogul Tour champion Scott Kauf bought the property years ago and has been planning to reopen the Tetonia Club since the day he bought it. All it took was a liquor license and, after waiting for years, Kauf secured the license.

Tetonia Club hosts a variety of events including live music, movie nights, and outdoor adventure events. “Passion connected through adventure, food, and spirits,” is how he describes his mission.

Drop by the Club for some of the best cocktails in the valley, and explore the fun, eclectic decor that includes memorabilia from his skiing career and that of his family—including his U.S. Ski Team and Olympian daughter Jaelin Kauf.