Down in the Roots 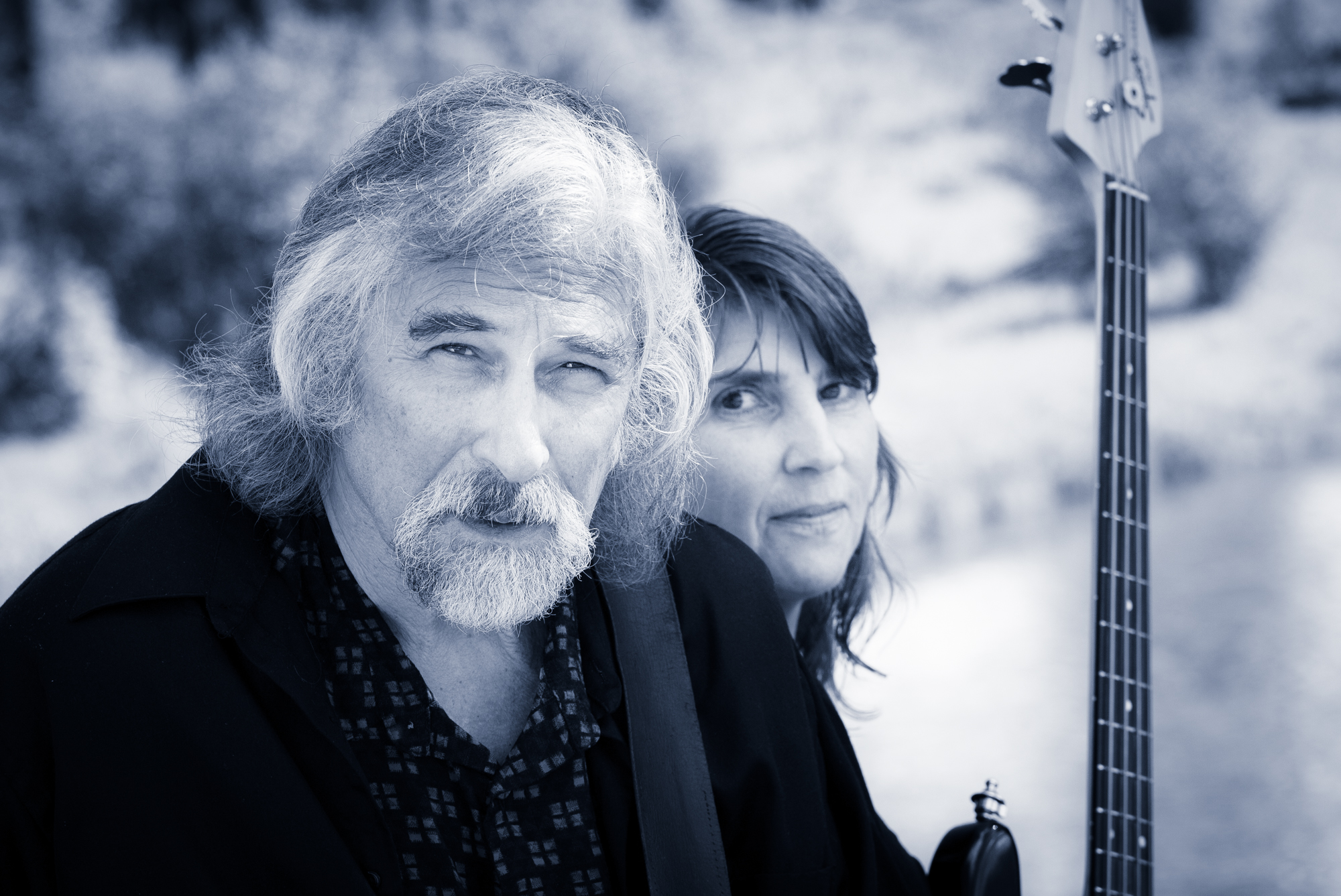 Down in the Roots

Chicago Native, Bob Greenspan (Guitar, Vocal, Footboard) has played with acts such as Charlie Musselwhite, Mike Bloomfield (Columbia Records), Hayden Thompson (Sun Records),Junior Wells and many others. In 2006, his song, Sit Down I Wanna Get Inside of you, Ranked at #1 on Midnight Blues Hour, an internet radio station based in Paris, France.

Drawn by the wild places, wide open spaces and natural beauty, Bob has spent most of his adult life in the west. Teresa Bollermann, native of Oregon and long time resident of Moab, UT joined Bob in 2009 adding her vocals to the mix. In 2011 she picked up the bass and a new sound was born.

They are the 2015 winners of the Wyoming Blues Challenge, solo/duo division.